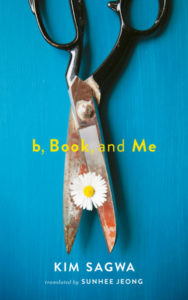 The latest addition to my website is Kim Sagwa‘s 나b책 (b, Book and Me). The novel tells the story of three Korean misfits, b, Book and Rang (the me of the title). Rang is badly bullied at school by the baseball boys. b’s family is very poor and she and Rang become friends till they have a falling-out. When Rang disappears from school, the boys bully b till she lets the leader fondle her. Meanwhile both girls join Book, a young man who lives in a hut on the forest and spends his life reading books. He and many other people from the seamy side of town seem to be having treatment at the local mental hospital. Above all, this book is about the misfits of Korean society: the poor, those whose parents are too busy working hard to pay attention to their children and those that just do not fit in. 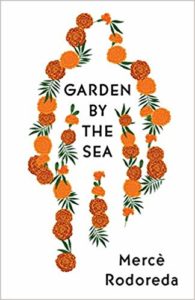 The latest addition to my website is Mercè Rodoreda‘s Jardí vora el mar (Garden by the Sea). This is a beautiful book, narrated by the gardener to a summer residence, serving successive families. We follow him as he carefully and lovingly tends the plants and garden while the well-to-do – the owner and their guests – come up from Barcelona for the summer. They and, indeed, the
other staff, have their various problems – love and romance, mental health, family – which he quietly observes and, on occasion, is called in to advise and assist with. However, he is at his happiest tending his plants or sitting in his small cottage, reminiscing about his late wife, while around him problems increase and even turn tragic. 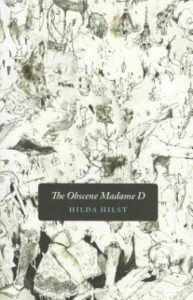 The latest addition to my website is Hilda Hilst‘s A obscena senhora D (The Obscene Madame D). Our narrator is Hillé,a sixty year old Brazilian woman. Her husband, Ehud, has died and she has now become even more reclusive than she was when he was alive. Ehud was always interested in sex and a normal life, while she was more concerned with metaphysical speculation on life, death, God and her body. Much of her discussion is with Ehud, even after his death. The locals try to comfort her after Ehud’s death but she rejects them, keeping the blinds down and hiding out in her cupboard under the stairs. There are a lot of questions but few answers. 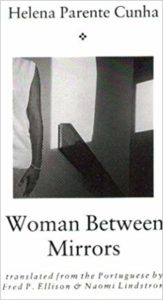 The latest addition to my website is Helena Parente Cunha‘s Mulher no Espelho (Woman Between Mirrors). This is a feminist, modernist novel. The author and the main character are seemingly two sides of the same coin, with the character, who pushes against the author, but does not push against the patriarchal society in which she has been brought up. We see her both as a child and young woman, bullied by her father and expected to conform to his rigid rules and later as a wife and mother, dominated by her overweight, drunk, unfaithful, bullying husband and even by her wayward sons. Meanwhile there is continued antagonism between the author and character, with each woman defending her approach to life and the patriarchal society. Only towards the end, when her husband and sons have gone off, does the character finally break out…somewhat. 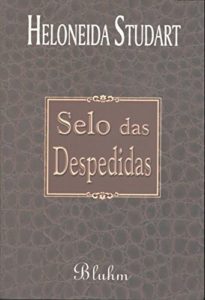 The latest addition to my website is Heloneida Studart‘s Selo das despedidas (later: Sem dizer adeus) [Seal of Farewell]. This is a grim feminist novel, which starts with the suicide of a woman, Maria das Graças Nogueira de Alencar, from a distinguished family. She leaves her eight notebooks to her niece, Mariana and we follow the content of the notebooks during the course of the book, as well as following the stories of Mariana, Leonor, her younger sister, and Mimi, their mother and sister of Maria das Graças. The three women have all had miserable marriages, boring in the case of Mariana, who is a lawyer but much worse for the other two. We also learn that Mariana and Maria das Graças were both, in family tradition, intended to remain old maids so that they could look after their mother in her old age. Both rebelled. All the women in the book have a miserable time, from being sent to a convent or even thrown out on the street for those who had dared to have pre-marital sex to controlling and often brutal marriages or, in the case of Maria das Graças, being denied any love. Studart does not mince her words, though she herself was married with six sons and and an adopted daughter, saying, for example there is no hate that can compare to that between a husband and his wife. 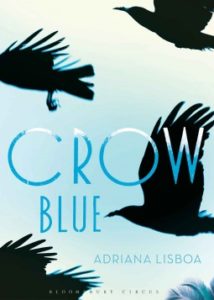 The latest addition to my website is Adriana Lisboa‘s Azul-corvo (Crow Blue). Our heroine is Evangelina, known as Vanja, a thirteen year old, born in the US but who has spent most of her life in Brazil with her Brazilian mother, Suzana. Like most of the women in the family, Suzana dies young and Vanja is left with Elisa, her mother’s foster-sister. She tracks down Fernando, her mother’s ex-husband and her legal (but not biological) father, in the United States. She contacts Fernando, a former Brazilian guerrilla, and he takes her in. With his help and the help of Carlos, the son of illegal Salvadorean immigrants, she endeavours to track down her biological father, who may not even know of her existence. The issue of who our real parents are, of the issues surrounding immigration, both legality and cultural aspects as well as the guerrilla war in Brazil are all key to this excellent novel.

The latest addition to my website is Nélida Piño‘s A república dos sonhos (The Republic of Dreams). This is a long and complicated family saga, which jumps around chronologically – we start off with the family matriarch, Eulália, dying but she takes six hundred pages to do so. Madruga is an ambitious young man in Galicia, Spain some time after the First World War. As the region is poor, many Galicians emigrate to Brazil, with some succeeding but many returning as failures. Madruga manages to raise the money, aged thirteen, and heads off to Brazil, where he will make his fortune. He returns to Galicia to marry a Galician woman, and they have six children, one who dies as a baby and another who is killed in a car crash as an adult. Much of the book is about the dysfunctionality within the family but also about their dreams and the stories, particularly those Madruga learns from his grandfather, which will continue to influence him throughout his life. It is a superb and complex tale, one of several first-class novels written by women of that era in Brazil. 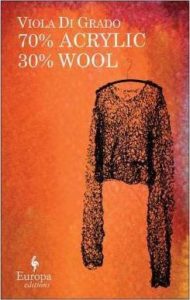 The latest edition to my website is
Viola Di Grado‘s Settanta acrilico trenta lana (70% Acrylic 30% Wool). This is a depressing novel about two Italian women, Livia and Camila, mother and daughter, who live in Leeds, England. At the beginning of the novel, Stefano, husband and father of the two is killed in a car crash. The accident plunges the two women into a serious depression. Camila was planning to study Chinese at Leeds University and abandons that, while Livia, a successful flautist, abandons her career. Camila forages clothes from a skip and meets the owner of the clothes shop, Wen, who is Chinese and volunteers to teach her Chinese. It goes wrong, firstly, when she thinks he was after more than teaching her Chinese and then when she meets his somewhat mentally disturbed brother, Jimmy. Despite Livia going off on a photography class, both women seem to struggle to escape their depression. While at times quirky (though not always in a good way), the book is generally fairly sad to read though very well written. 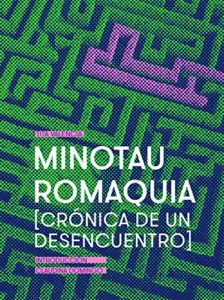 Just a brief post to refer you to this article in today’s Guardian. It is about rediscovered women writers in Latin America, particularly Mexico. I was familiar with Luisa Josefina Hernández and have a copy of her Nostalgia de Troya. Several other of her works are available but only in Spanish. Sadly they they have not been translated into English, though I was curious to see that one has been translated into Estonian and another into Polish. I was not familiar with the other ones mentioned in the Guardian article. They are readily and very cheaply available in Spanish in Kindle format. (You do not need a Kindle to read Kindle books. You can read them on your desktop computer with the Kindle Cloud Reader or with an app on Android/OSX/IOS/IPadOs/Windows). I hope to get round to one or two later in the year. Perhaps some enterprising publisher might publish one or two in English. 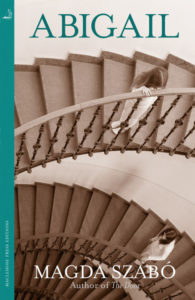 The latest addition to my website is Magda Szabó‘s Abigél (Abigail). This first appeared in Hungary fifty years ago where it has been Szabó’s most popular novel. It is set in 1943-44 and tells the story of the fourteen-fifteen year old Georgina (Gina) Vitay. Her mother died when she was two and she has been brought up by her father, a military general and a French governess. He suddenly decides to send the governess back to France, as Hungary and France are at war and Gina to a boarding school in a remote part of Hungary. Much of the story is set there and deals with her problems fitting in to a conventional, strict and religious school but also the fallout from the war and the reasons her father finally gives her for sending her there. There is clearly opposition in the town and, perhaps, in the school to the conduct of the war and the alliance with and subsequent occupation by the Germans and all of this has an effect on Gina. It is a very well-written book, as we follow Gina’s travails both with her classmates and the staff as well as what is happening in the outside world.