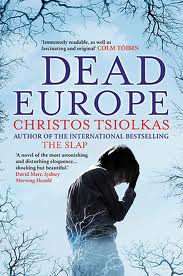 The latest addition to my website is Christos Tsiolkas‘ Dead Europe. I had previously read his The Slap but was not terribly impressed with it. I was not terribly impressed with this book, either, though it is certainly more interesting than The Slap. It tells both the tale of a thirty-six year old gay Australian photographer through several European cities and the story of a Greek family, from a mountain village, with their superstitions and anti-Semitism (a key theme of the book), a family we soon learn that is his mother’s family. We may all have our differing views on whether Europe is dead (and, conversely, Australia and the United States are not) but I do not feel that Tsiolkas makes his case in this book. Nevertheless, it is interesting to get a different perspective.

The latest addition to my website is Joseph McElroy‘s Actress in the House. This is another somewhat odd novel from McElroy, his first in fifteen years (and the next one won’t be till June 2013, ten years after this one). It starts with an actor slapping an actress, playing his sister, very hard in the face and carries on with McElroy’s trademark themes of people trying to make sense out of random information and link things together, a lawyer wondering whether he should sue the state of Connecticut for causing an earthquake, a couple sleeping together in the nude but not having sex, an atrocity during the Vietnam War and various odd events seemingly somehow connected. It makes for interesting if somewhat puzzling reading. 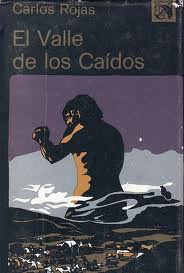 The latest addition to my website is Carlos Rojas‘ El valle de los caídos [The Valley of the Fallen]. This book is the first in a trilogy by Rojas concerning Spanish history. Despite the title, named after a Francoist monument to the fallen in the Civil War, it does not involve the Civil War but is about Goya, Charles IV and Ferdinand VII, kings of Spain during Goya’s era, and the death of Franco. Rojas mixes up events from Goya’s time and from Goya’s perspective with a story told in the few days leading up to Franco’s death and comes to the conclusion that things really have not got much better and probably are not going to do so. I plan to get to the next two books in the trilogy in the next week or two. 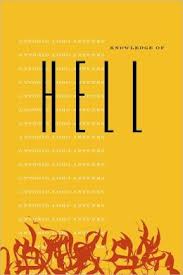