‘Tis the season for la rentrée, which, in France, refers both to going back to school at the beginning of the new school year but, more importantly, for us, the host of new books that are published around now, in time both for the prize-giving season and, presumably, the Christmas market. This is not unique to France. Lots of books are published in the UK at this time of the year, for example, but they tend to be more of the celebrity memoirs/silly books that people give as Christmas presents. In France, most of the rentrée books are of a more serious nature and, in particular, many of the most interesting novels published in France are published during the rentrée. Last year, there was no big scandal, though Frédéric Beigbeder wrote an imagined novel about the disappearance of J D Salinger, Emmanuel Carrère felt slighted as his novel Le royaume, a novel with a Christian theme, did not win any of the major prizes and Amélie Nothomb produced her usual annual novel.

This year, we apparently have 589 novels to enjoy. Some highlights: 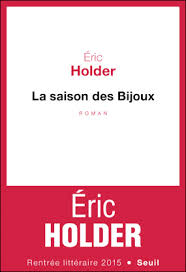 Eric Holder (no, not that Eric Holder) is one of those writers always expected to make the breakthrough. Indeed, many think he already has. But he has not really. So can he do it with La saison des bijoux [The Season of the Bijoux]? The Bijoux (it means jewellery) are a family of travelling street peddlers, selling, of course, glass beads. They hope to make a season of it at the famous market of (the fictitious) resort of Carri. But they have reckoned without Forgeaud, local café owner, who really does not like strangers. 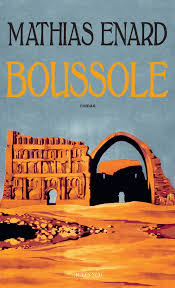 I did enjoy Mathieu Enard‘s Zone (Zone). His new book is called Boussole (it means compass). The compass in question was bought by Beethoven in Vienna and indicates not North, but East. Our hero is Franz Ritter, a musician (composer, player but, above all, academic, who is studying the Eastern origins of music). Franz cannot sleep so he lies awake in bed, thinking about all things Eastern and the novel is his thoughts. 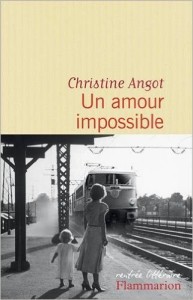 Christine Angot is another regular and this year’s offering is Un amour impossible [An Impossible Love]. Pierre has a fling with Rachel. They have a child but he will not marry her and she brings up Christine alone. When Christine is grown up, she learns that Pierre has had a fling with Christine. (This could be the subject of the year, as it is also an issue in Jonathan Franzen’s Purity.) 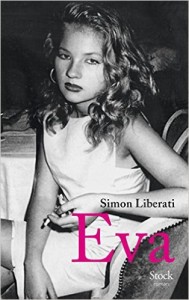 Simon Liberati provides this year’s scandal, writing a novelisation of the life of his wife Eva Ionesco (no relation to the playwright), called, of course, Eva. Her mother, a professional photographer, had taken nude photos of her daughter when young. All is explained in The Guardian. A good lawsuit is just what the rentrée needs but I will give this one a miss. 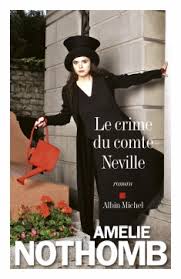 And where would the rentrée be without a Nothomb? Twenty-four novels in twenty-four years. This year’s offering is Le crime du comte Neville [The Crime of Count Neville]. The Nevilles are Belgian aristocrats who have fallen on hard times. However, every year they give, as tradition demands, a sumptuous party and then spend the rest of the year on bread and water. However, things are getting worse and they might to have sell the family château. The daughter of the Count, wittily called Sérieuse, is fed up with life and she proposes to her father that he kill her. 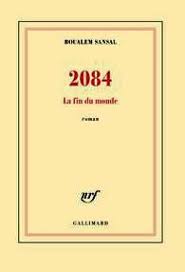 The Algerian writer, Boualem Sansal, has had one book translated into English. His six previous novels are being republished in French in a single edition. His new book is called 2084. It is about radical Islam and takes place in the fictitious country of Abistan, which has largely been desertified, following a mysterious war. The hero is Ati, who opposes the ruling religious authorities. 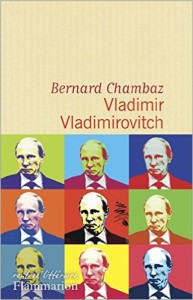 The 589 are not all French. Toni Morrison‘s God help the Child, Richard Powers‘ Orfeo, Nick Hornby‘s Funny Girl, Michael Köhlmeier’s Zwei Herren am Strand [Two Gentlemen on the Beach] (not yet translated into English) and, finally David Foster Wallace‘s Infinite Jest are all to appear. But 589? If I manage to read five over the course of the next two years, I shall be happy.