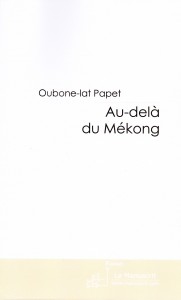 Continuing my reading of novels from countries from which i have never read a novel before, here are two from Laos. The first is Oubone-lat Papet‘s Au-delà du Mékong [Beyond the Mekong], an autobiographical novel by a half-French, half-Laotian woman. She has clearly struggled with her life. She is unsure of her sexuality, having relationships with two men and two women during the course of the book, and she also has several stays in mental institutions. The fact that she has met her biological father three times in her life and has moved between France and Laos clearly has not helped her. The book was written in French and has not been translated into English. 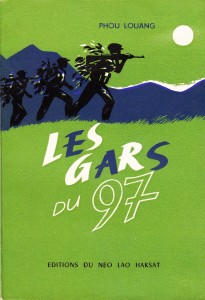 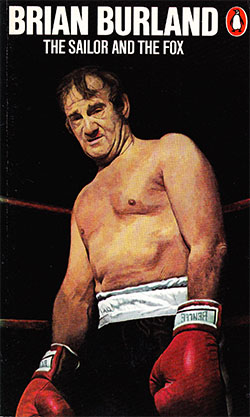 My Bermudian novel (apparently it is Bermudian and not Bermudan) is Brian Burland‘s The Sailor and the Fox. Burland is probably Bermuda’s best novelist and this is his best-known work, a short but powerful novel, that was nearly made into a film, starring Sean Connery. It tells the story of a boxing match – the first championship fight between a black and white boxer in Bermuda’s history. We follow the fight through all of its rounds while also learning about the two boxers and how they came to this match. It is very brutal, as Burland spares no details, but a very well-told story and deserves to be better known.