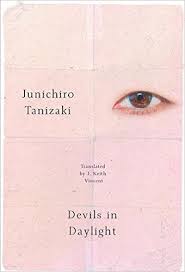 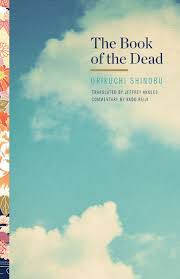 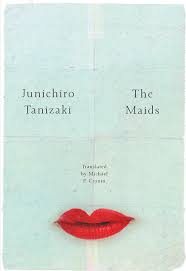 The latest addition to my website is Jun’ichiro Tanizaki‘s 台所太平記 (The Maids). This was the last novel he wrote and is something of a counterpoint to 細雪 (The Makioka Sisters). The latter tells the story of the owners, while this novel tells the stories of the maids. Though the maids are not the maids of the Makioka sisters, Tanizaki used his own life as inspiration for both novels. Indeed, Raikichi, the employer of these maids, was clearly based on Tanizaki himself. Tanizaki is always a good storyteller and his stories of a series of maids bring out their individual,characteristics and quirks. The book also shows the changing mores of Japan over the period of the novel (1935-1962), as Raikichi moves away from a strict hierarchical treatment of the maids to becoming closer to their children than to his own grandchildren. While obviously not of the quality of 細雪 (The Makioka Sisters), it is still a fascinating cap to a fine career as a writer.